The objects of the association are— 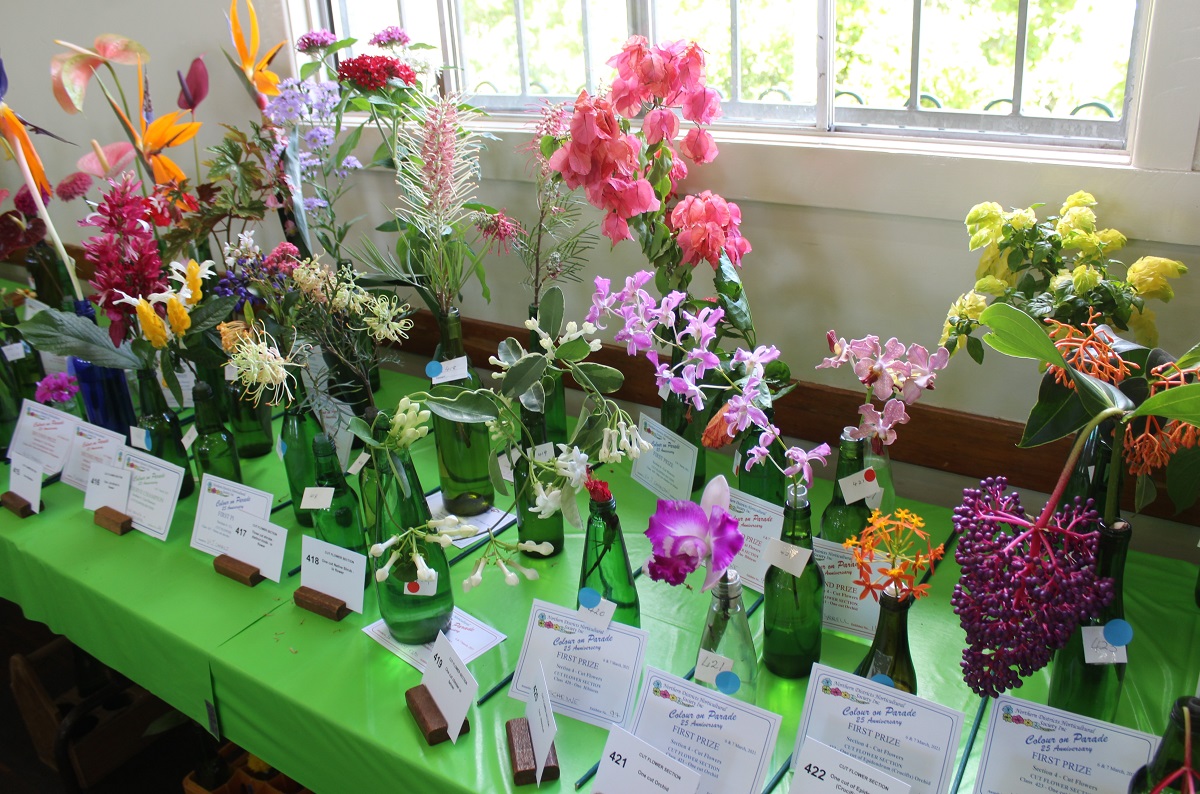 In the 1960’s the words "Conservation and Preservation" were on everybody's lips.  Ideas generated by Rachel Carson's book "Silent Spring" were just beginning to be discussed by thoughtful people.  On the whole, garden clubs were not conscious of any duty to their members other than to give them garden talks and to arrange pleasant field days and other outings. Club library books were for the most part dealt with purely horticultural subjects, together with floral art.

A group of women did some spade work, planted the seeds of their deliberations and the Queensland Council of Garden Clubs germinated.

They were affiliated with certain organisations working specifically for the things we gardeners hold dear, and it was felt while they needed support in terms of finance, we would all gain by the generation of good-will amongst the several groups.  These organisations were:

In the next 20 years the Council voiced its opinions, protests and constructive suggestions in many fields of gardening activity, but it was increasingly aware of public responsibility as regards conservation.  Among the many issues calling for action were beach mining, poison sprays, pollution of the environment, the encouragement of interest in our native plants and their cultivation and the support of organisations such as "Keep Australia Beautiful".

back To Main Menu