The first stage of Nerima Gardens was opened on 17 May 2001 by former Ipswich Mayor John Nugent and Mayor Saburo Iwanami of Nerima to commemorate the Sister City Relationship between Ipswich City and Nerima City, Japan.

The first stage of the garden has been constructed over a 12 month period utilizing Ipswich City Council staff and a variety of employment initiatives.  The first element to be constructed was the Sea, its island and rockwork.  The Entry Gate, Bridges and pathways were then added before finally the planting.

QCGC provided funds to go towards the construction of the Entrance to the Secret Garden. 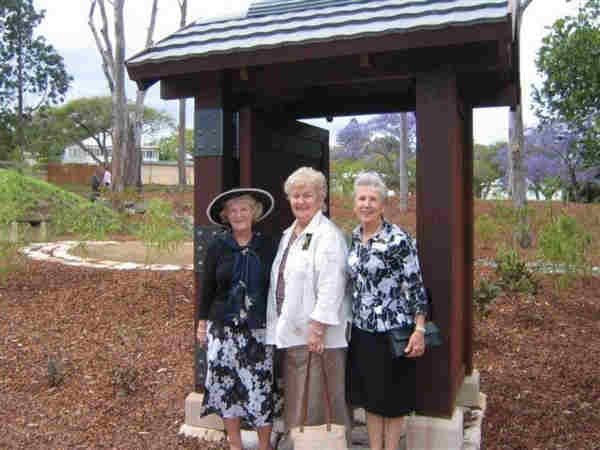 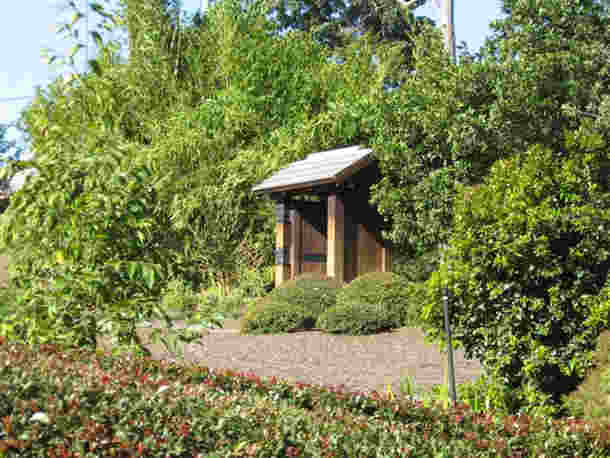 Tucked away in Ipswich's gracious and historical Queens Park is Nerima Gardens - Japanese gardens designed in consultation with Ipswich's Japanese sister city, Nerima. This idyllic retreat is a wonderful way to wind down your visit to Queens Park or take a break between enjoying its other numerous attractions.  Nerima's design takes the visitor on a journey of discovery, with the lower section portraying the ocean and Moreton Bay, while the upper area represents the Ipswich region with its undulating landscape, vegetation and river.