On 15 October 1956 the Brisbane City Council (BCC) appointed Caulfield curator of the Brisbane (later Brisbane City) Botanic Gardens; a residence on the site came with the job. Under his leadership, the small zoo in the grounds was demolished and the animals dispersed (1958); a native flora section was planted under the riverside avenue of Bunya pines (1960); demonstration plots of lawn grasses and hedges suitable for growing in south-east Queensland were established in the centre garden (1963); and a major landscape development, designed by Harry Oakman and featuring a lake, waterfall, and associated plantings, continued during the 1960s.

In 1969 the BCC began planning for the establishment of new botanic gardens at a site that was larger and not subject to flooding. The next year Caulfield was awarded a Churchill fellowship to study botanic gardens in the United States of America, Britain, and Singapore. His analysis of overseas trends together with his local knowledge assisted the management team in the council’s parks department to develop a plan that made provision for an administration building, library, technical office, auditorium, and large depot with space for offices and machinery. The Brisbane Botanic Gardens Mt Coot-tha opened in 1976 and he became its second curator in 1980. 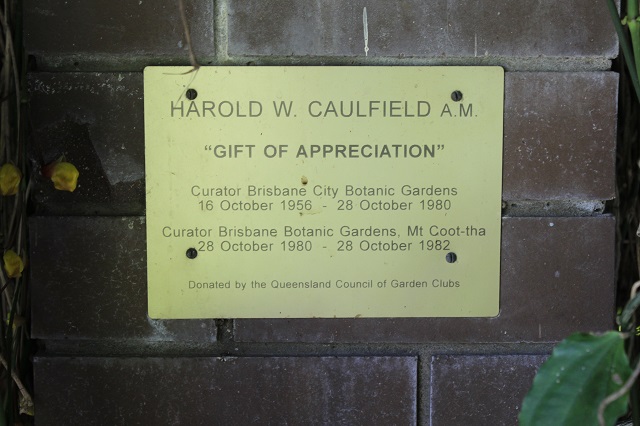 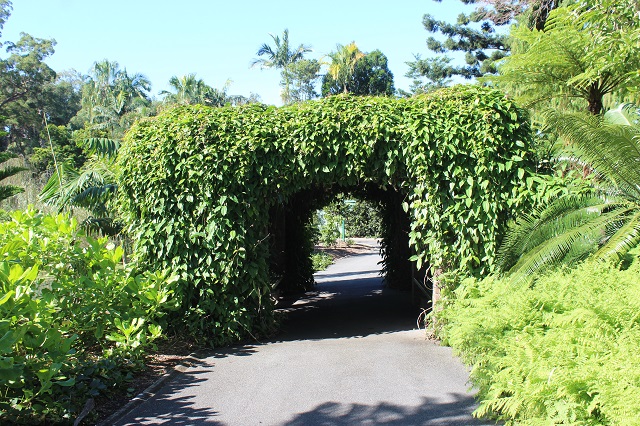 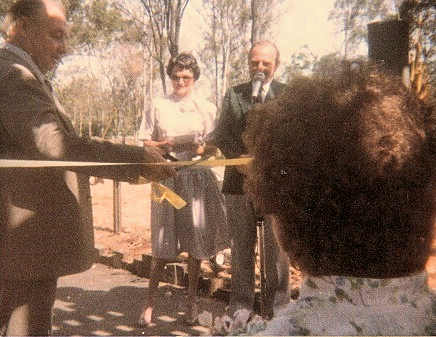