Organized as a lunchtime event at the Brisbane Botanic Garden in late June each year.

Back to QCGC Past Events

Once a year as determined by the QCGC Council.

QCGC member clubs are invited and encouraged to have as many members as they wish to attend. A guest speaker provides the entertainment followed by the Wendy Wragge Competition, questions, a trivial pursuit question time on gardening issues. Attendees bring a plate of food to share for lunch which finishes the function.

Provides a method of networking clubs so they can share experiences in running clubs and discussing gardening issues.

Please encourage your club to attend this function when it is next scheduled. 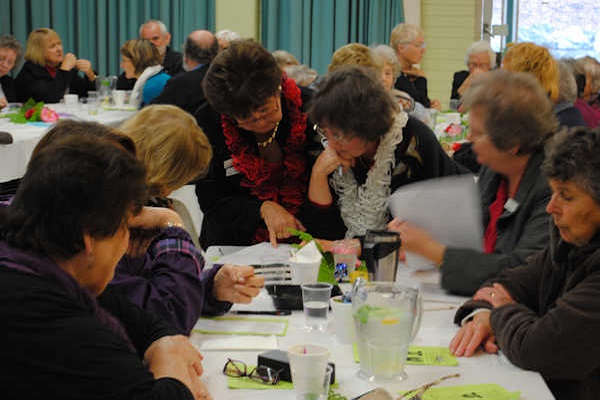 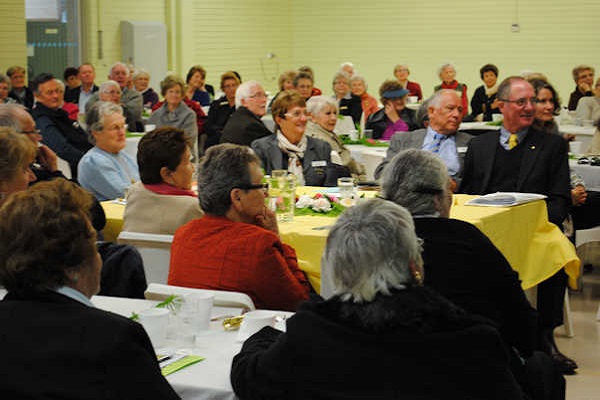 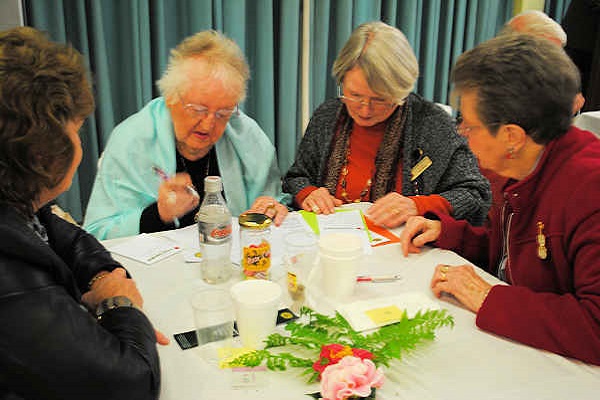 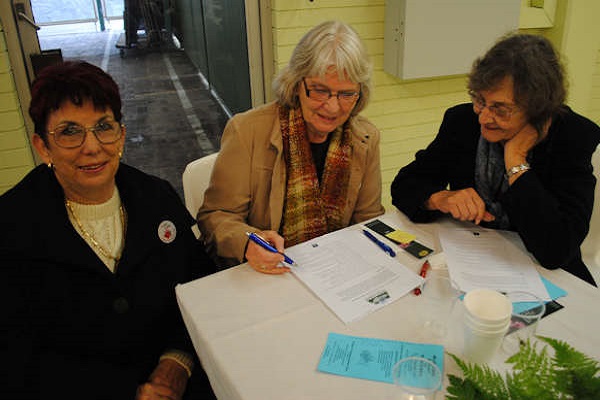 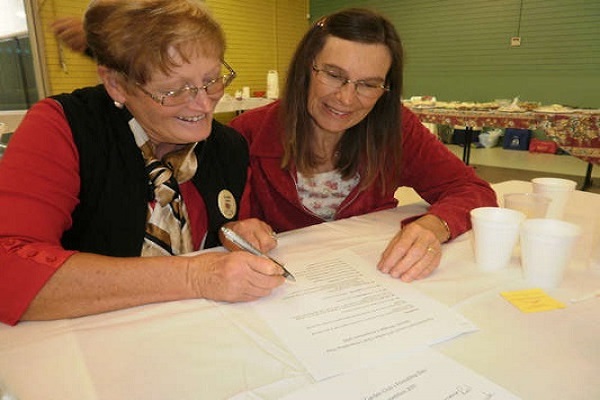 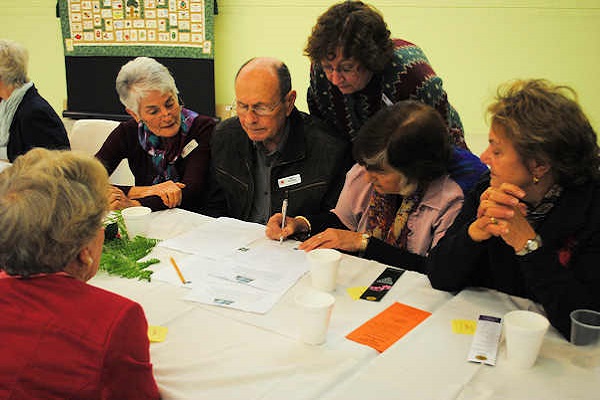 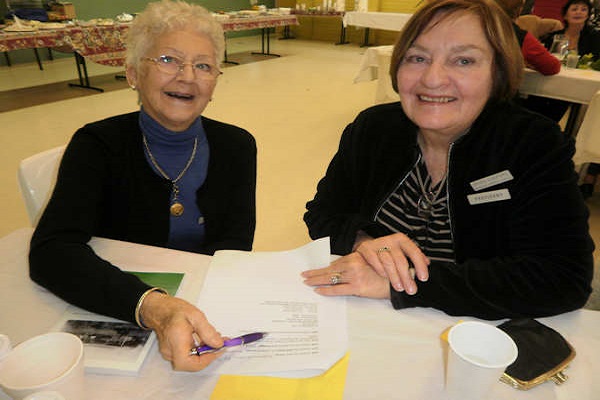 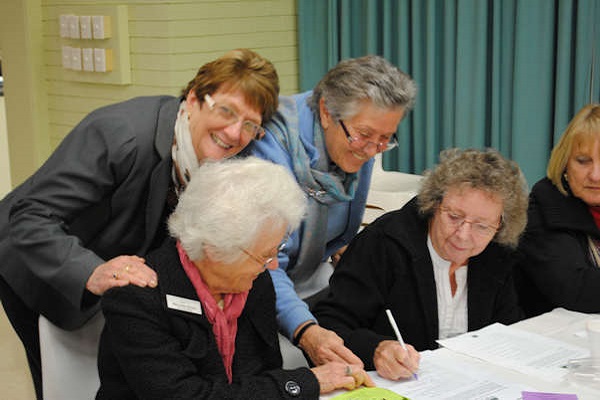 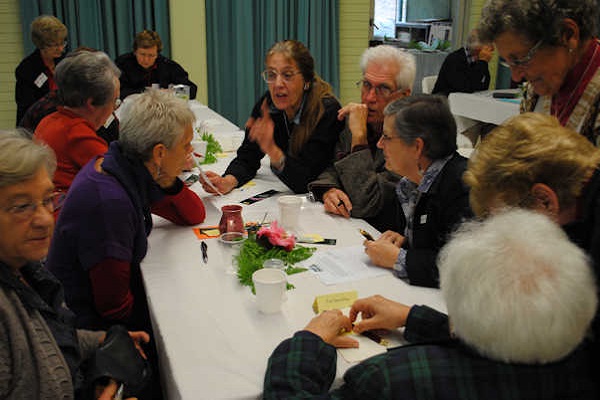 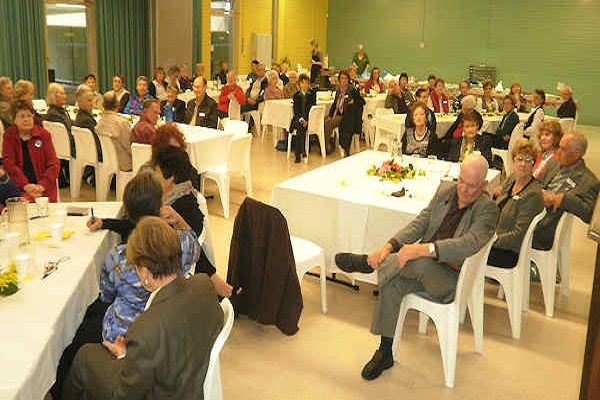 Back to QCGC Past Events